St. Lucia, 28 April 2022 – GLISPA is pleased to announce the appointment of Karolin Troubetzkoy Executive Director, Marketing and Operations of Anse Chastanet and Jade Mountain Resorts in Soufrière, Saint Lucia to its Board of Directors. Her appointment comes with the Partnership’s goal to continue to diversify its board to effectively represent its members and priorities to 2025, which in this case is forging a stronger relationship with the Caribbean Challenge Initiative.

Karolin Troubetzkoy brings to the GLISPA’s board a wealth of experience in the private sector and non-profit arena.  In Jan 2019, she was appointed Envoy to the Caribbean Challenge Initiative to bring awareness and build up resilience of the marine and coastal resources in the Caribbean. In July 2020, she accepted the Chairmanship of the Saint Lucia National Conservation Fund, becoming a board member of the Caribbean Biodiversity Fund, a member of GLISPA.

Her appointment to GLISPA is also timely given the Local 2030 Island Network’s (L2030IN) announcement of its Regenerative and Sustainable tourism Community of Practice. GLISPA, together with Hawaii Green Growth Local 2030 Hub is co-secretariat of the L2030 Islands Network, the world’s first world’s first global, island-led peer-to-peer network devoted to advancing the Sustainable Development Goals (SDGs) through locally driven solutions. The Network facilitates engagement amongst and between islands to share experiences, spread knowledge, raise ambition, promote solidarity, and identify and implement best practice solutions.

Building on her belief that as much economic benefit as possible must be kept in the community, Mrs Troubetzkoy, over the past 30 years, built up a network of seamstresses and craftsmen to hand-make all Anse Chastanet’s furniture, soft furnishings and also table linen and bathrobes. She has worked closely with local craftsmen and artists to develop unique Saint Lucia art and Mrs Troubetzkoy instigated an “Art in the Hotel” program in 1985, long before this became a trend in the hotel industry. 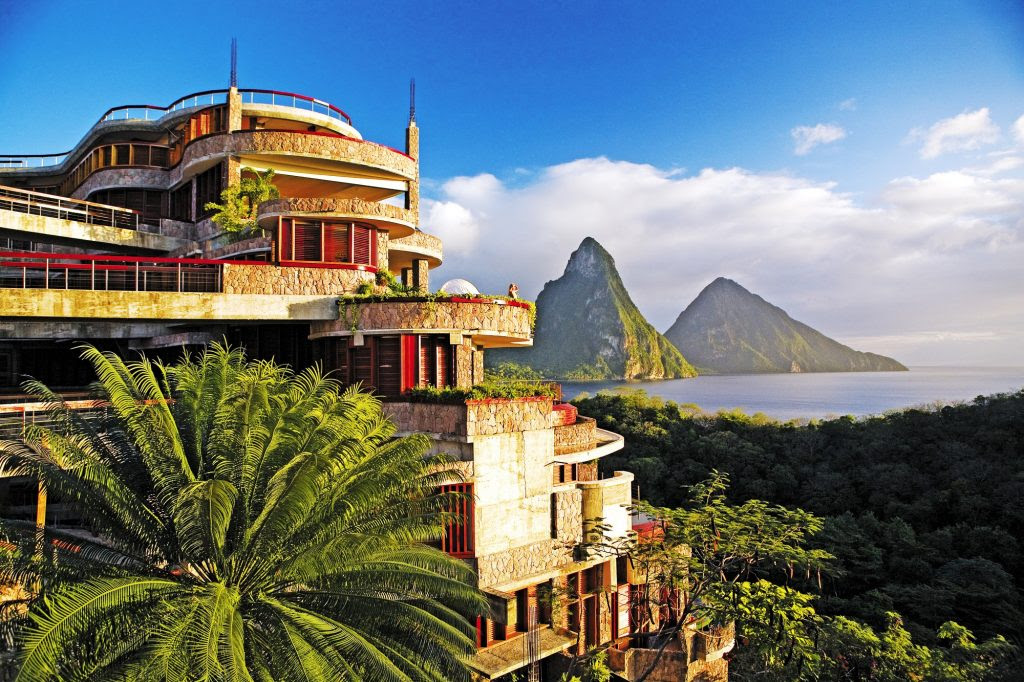 Commenting on her appointment Mrs Troubetzkoy said “I feel incredibly honored to join the GLISPA board and look forward to proactively contributing to this important partnership and together, promote action to build resilient and sustainable island communities.”

GLISPA’s Board Chair  and Ambassador  of the Marshall Islands to the United States, H.E. Gerald Zackios welcomed Mrs Troubetzkoy saying:

“We are very excited and pleased with the recent appointment of Ms Karolin Troubetzkoy as a new member of the GLISPA Board. Her wide experience in the private and non-government sector will tremendously help boost and expand the work and outreach of GLISPA. Welcome Karolin to the GLISPA Family!”

She is the Honorary Consul of the Federal Republic of Germany in Saint Lucia and is a citizen of Saint Lucia. On May 24, 2019, the Federal Republic of Germany bestowed on Karolin the Order of Merit to acknowledge her work as Honorary Consul and her volunteer leadership in Saint Lucia and the Caribbean to advocate for operating in a sustainable environment, building resilience and mitigating effects of climate change. 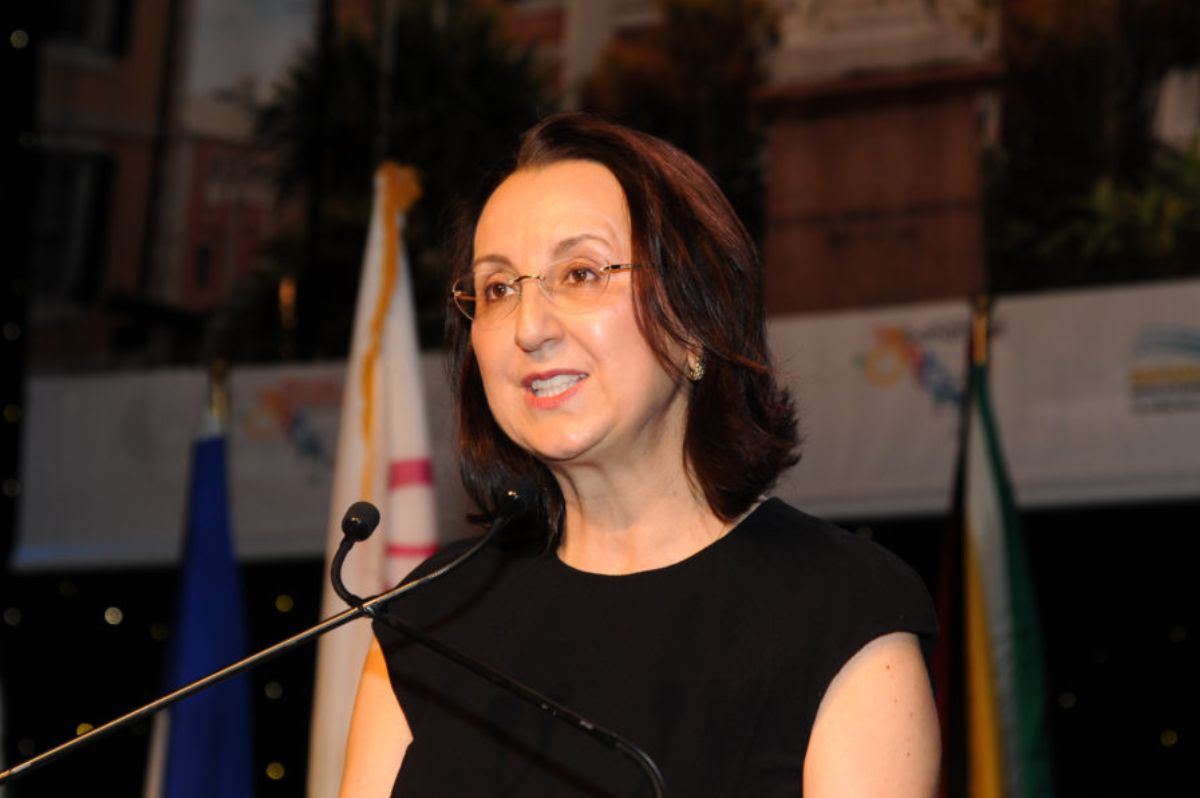 About GLISPA:
The Global Island Partnership is a voluntary and inclusive partnership of island champions – countries and organisations – who inspire and support each other to take action and produce results for island communities. Learn more at https://www.glispa.org/ or subscribe to our mailing list.